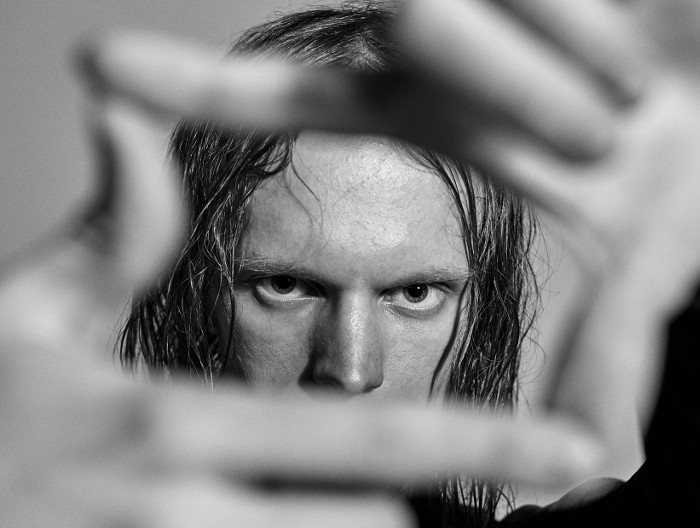 Last November,  I published an article about fake festivals. In this post I differentiate between the false festivals and others that, while still maintaining some of its characteristics, are not in the strictest sense.

This second group has characteristics of the rest of festivals, take their form, but basically they are not. We can not consider them false, since somehow they exist. They have dates of celebration, they make projections, acts of closure, etc.

In reality, they are not what they seem.

It is complicated to define this type of festivals, but I think that we could label them with the pseudo prefix. The definition of Pseudo is  imitation, not genuine or similar deceptive. This is ​​also used with other disciplines, such as pseudo history or pseudo medicine.

In order to understand this type of festival well, let’s take a look at the Madrid International Film Festival. This is organized by a company called Film Fest International, which celebrates festivals in other European cities such as London, Amsterdam, Nice, Berlin and Milan.

It was held in Madrid from the 21st to the 28th July at the Novotel Madrid Center. I watched the programming, which they had published on their website.

All the projections began at 10:00 am, and ended at 13:00 pm. On the web you can only read the titles, and there were no photographs or other information about the films. I asked myself these questions:

Who is going to these screenings at a hotel in Madrid? Why is there such a lack in publicity? It is clear that the organizers do not intend to reach the public. On the morning of July 28th, I called the hotel to inquire about the event and get some more information.

I was assured that it was celebrated, but that there were no projections. Only the closing ceremony was left, but it was a private event that the public could not attend.

Who would attend the closing party? The directors?

I usually have contact with most of the festival organizers in Madrid, and I can with confidence that say that no one has references to this festival.

On the web there is information about the transfers from the airport to the hotel, and on their  facebook there are pictures of the closing party with an awards ceremony. It seems they are all international assistants.

I wonder if these attendees knew where they came from when they traveled to the «Madrid International Film Festival».

Entries are always open and have 9 deadlines with 19 different categories. All fees range from $60 to $75. This structure is similar to that of fake festivals.

A few months before the celebration of this festival, in mid-April, I wrote a follower of the blog with the following question:

Do you know the Latino awards of Marbella? I was informed that my short won but I am requesting a payment for accreditation of 695 Euros and I do not know if you get used to something like that. It seems strange to me. Anything you can give me will be very useful.

The Latino Awards are organized by Fundación Mundo Ciudad. It was organized with two sections, Latin American cinema and music. They were held on May 17th in Marbella.

The problem is that their name is very similar to the Platinum Awards of Ibero-American Cinema so they may seem important, but they are not. Even if they are not fake and have an award ceremony, they lack recognition by the industry.

The registration has a cost of 10 €. The invitation to the Gala cost around 50 € and they ask for nothing less than 695 € for the winners.

In addition, this foundation organizes other events that fall into the category of pseudo festivals (and even fake ones), such as Stars Hollywood Festival. This festival has  22 sections at $10 each. They have an open enrollment at Filmfreeway , but it really has nothing to do with Hollywood. Fundación Mundo Ciudad is registered in Spain.

On their website, there is no information of the selected films, nor are there photographs of the projections. To make matters worse, they also created a false registration platform, called festivals.es

The keys to pseudo festivals

Like fake festivals you should avoid these pseudo festivals, which have many of their characteristics. They often have a city name, but their offices are not usually where the events are held. They have extensive registration periods and several registration fees with many payment options.

Pseudo festivals are usually centered on an act of closure, like an awards event. Only the winners are invited and are charged to participate. They are also organized by a company, which provides them coverage and organizes other similar events.

Note that these festivals do not have any repercussions, neither public nor industrial.

The three groups of film festivals:

It is very difficult to differentiate between them, but we could establish three large groups based on their credibility & objectives:

I hope this post helps you to differentiate between fake, pseudo, and legitimate festivals..

Remember to to be careful. Do your research.

Have you ever participated in any of these festivals? What do you think of these pseudo festivals?